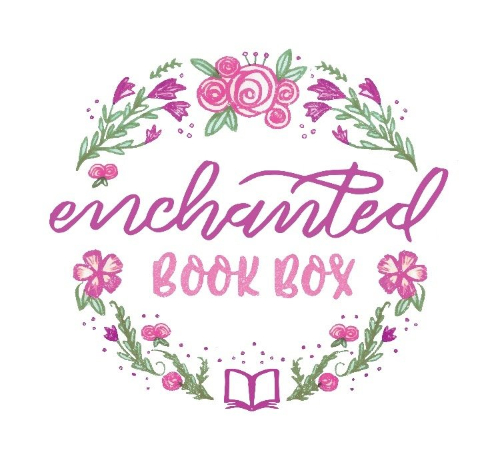 It’s located in the US but ships internationally. There’s a monthly subscription starting at $35, and a three month subscription for $100. The boxes normally ship around the 20th –  25th of every month.

UK based Fairyloot is a fantasy focused YA and YA crossover book box that comes with:

They offer a monthly subscription service, starting at $29.99 monthly, $86.97 for three months, $167.94 for six months, as well as a shop where you can purchase crates, books, apparel, and other bookish products. Their boxes normally ship on the 20th of every month.

You can find my review and unboxing of the LitJoy June box here.

Owlcrate
Owlcrate is one of the most popular and well known book boxes. Located out of Portland Oregon, they send out a box containing: 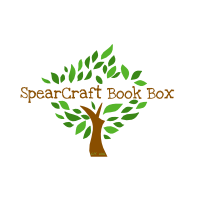 Spearcraft Book Box is another box that includes:

You can find my unboxing and review of Spearcraft’s book box here.

24 thoughts on “7 Subscription Book Boxes for YA Lovers”